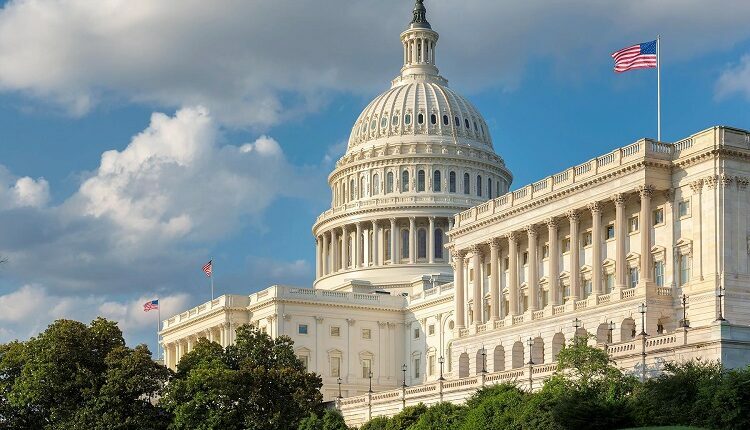 Believe or not a few more things were still to occur before having to leave Seattle, Washington and head back home in a few hours.

After our brunch at the SkyCity Restaurant we took the elevator downstairs.

My aunt was making a pit stop (yes, I just dimed you off to the Internet for using the restroom Aunt B). I was milling around the outside of the Space Needle and as looked across the street my jaw dropped.

Many, many years ago I fell in love with KOMO radio 1000 out of Seattle. After about 10 p.m. at night in Reno I can catch the station. For you folks that don’t know this, radio waves bounce all over the atmosphere late at night. It’s fun to take your AM radio dial for an auto-tune spin and see what you can find.

Right in front of me was the headquarters for KOMO itself. I was jazzed beyond belief and weirdly enough this is one of my favorite pictures of the entire trip. That’s what it meant to me to see this building. The broadcasts that I listen to in the Jeep and at home our broadcast right here!

I took a couple more pictures while standing in the middle of the street. Trust me I was most definitely Batman this time and avoided buses and other traffic.

I was shocked at how quickly the streets had just vacated. It was actually kind of eerie.

She had told me I needed to get a quality, TSA-friendly suitcase with rollers and low and behold right next to the Grand Hyatt was this!

“Built For Life In The City”…works for me!

I was also in the perfect situation having my very frugal, yet suitcase-wise aunt with me.

I continually tried out the bike on the right but was continually falling off backwards. A wall seems like a silly place to put them anyway.

My new luggage is sitting in the middle of that table in the foreground. The reason I took the picture wayyyyy back here was to get the super cute sales girl who helped me in the shot. She’s the cute blonde at the register. Her beaming smile and hypnotically gorgeous blue eyes had no influence over the sale. Ahem.

Our drive back to the airport and my stomach was beginning to turn to knots. I did not want to go home.

I was trying to take a picture of Boeing airfield (with my eyes straight ahead on the road). My aunt had to have heard some 4,000 shutter clicks this weekend. See her hands folded calmly in the reflection? I know she was trying to find her happy place 🙂

I forgot to include a picture I took (by accident) that caught the 269 foot control tower in the background. I had taken the photo from the Space Needle….15 miles away.

We waited at Anthony’s again as we left. This place has such a good energy and vibe to it.

A bowl of clam chowder for me. My aunt did not eat.

This was technically my first order of Wild Alaskan Salmon over the two days. Oh my gawd it was good.

That plane would be our ride home. It was taking a nap.

I tried to get shot of a jet eclipsing the sun. This was as close as I could get.

I’m a person who will drift off dreamily about faraway places all of the time. That Emirates flight was heading to take off. I so wanted to know where they were going.

Ever heard of Lake Tapps? Me either. I’m really good with satellite maps. I wanted you to see the effect of the horrific drought in the Western United States. And this is in one of the wettest states in the country!

THIS PICTURE RIGHT HERE. I have no idea why but it happened again the second I saw it to insert it into this post. My stomach twisted up bad that we were really headed home. I did not want to go back.

Mount Rainier as we were still ascending and with virtually no daylight left. It’s amazing what a good camera can pick up.

At this moment, Mount St. Helens (the one that erupted in 1980) is directly underneath us. That is Mount Adams on our left as we were headed south.

And this was the last picture of the trip.

The reason I did not want to come home was that for the first time in 11 years I had been away for two days.

And for the first time my kid would not be there to greet me.

I forced myself to turn right around and book a flight and a hotel to Denver two weeks later. A trip all by myself. Just like I used to. Then I got cold feet, cancelled, and I’ve not gotten back up in the air since.

This trip to Seattle was absolutely perfect. If there was someone (Phoenix some of you said) or something watching over me then great. Regardless, every single activity we did. Every single person we interacted with. It all went perfectly and ten times better than planned.

In the past two months I’ve gotten recognition from the Seattle Times, Hyatt, Seattle Monorail, SeaTac Airport and Anthony’s for my blogging articles. That’s been pretty cool.

So, if you see a message from me on here or my Twitter or Facebook page that I got back on a plane. Even for a one day flight. Give me a little virtual hug and clap. It will have been a turning point again.

I appreciate you all so very much!

My name is Edward Crouch. The founder and writer of this site. I wrote many useful articles about blogging that helps you to create a new blog.

Apple and Sausage Cornbread Stuffing and Lots of Whining

Phoenix, My Golden Retriever, And Believing In Santa Claus